Dr. Holt received his undergraduate degree from Brigham Young University and went on to graduate school at Southern College of Optometry in Memphis, TN. After graduation in 2003, he and his family settled in Arizona and have called it home ever since.

He and his wife, Kari, have 4 children and enjoy spending time together at Disneyland and playing card games. He dreams of cruising at least once a year and occasionally relives his younger days on the basketball court (which he then regrets for days after). He looks for opportunities to serve those around him and was passionate about staring his own practice in 2013 so that he could manage his schedule to provide the type of patient care + attention he prides himself in. 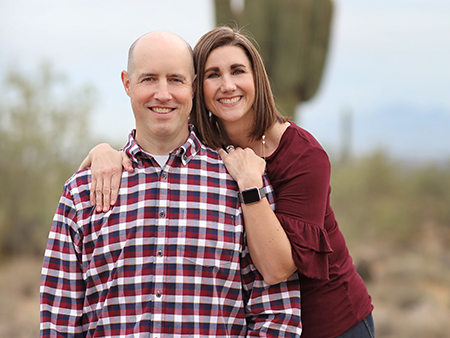 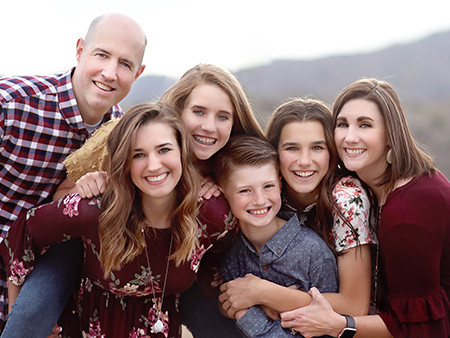 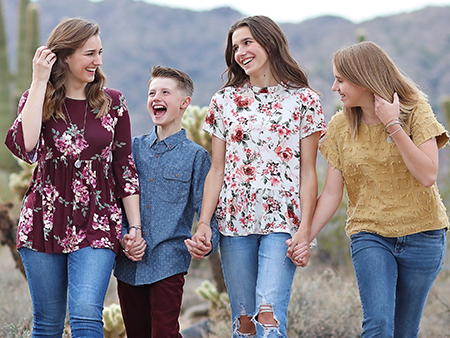 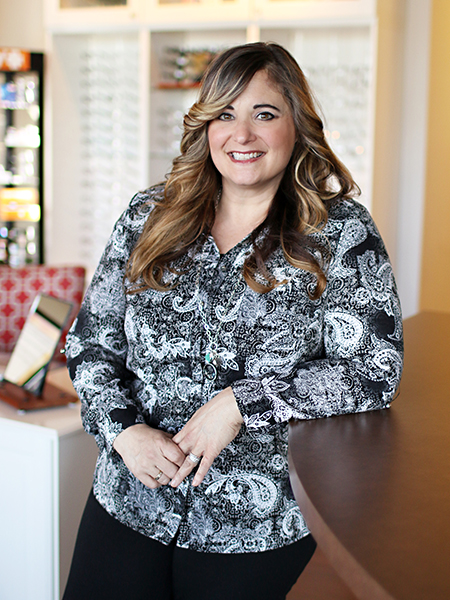 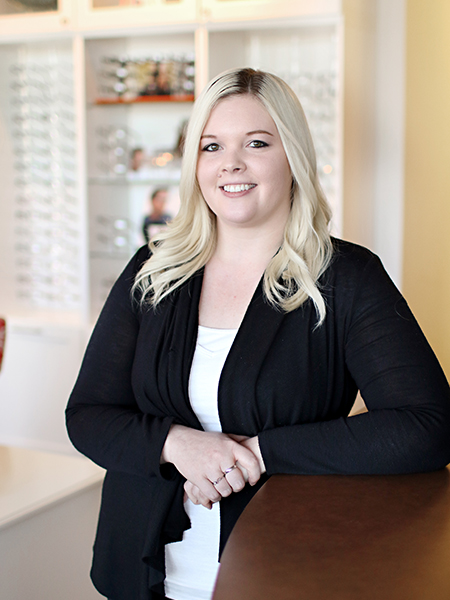 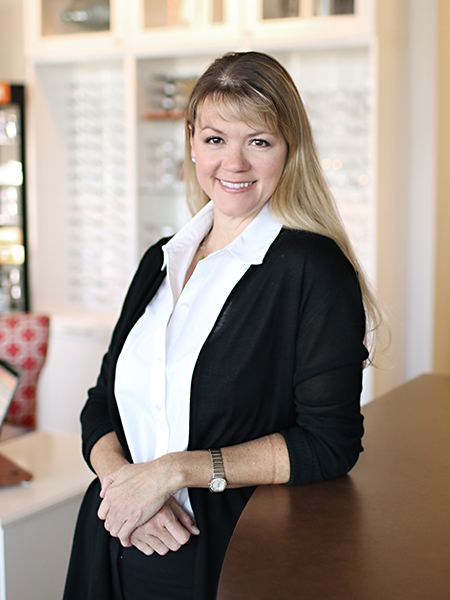 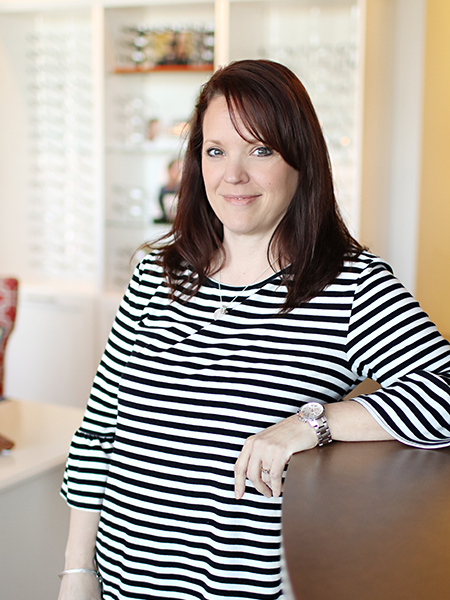 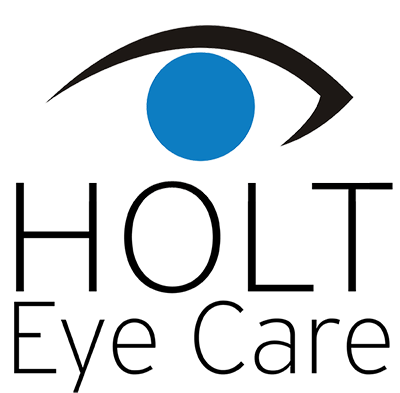 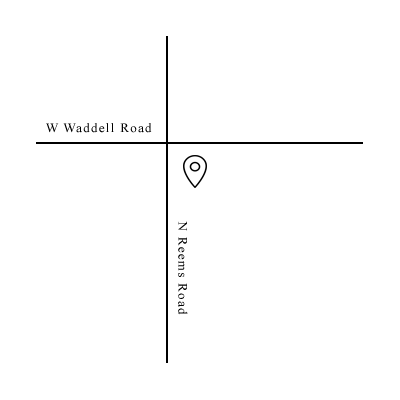